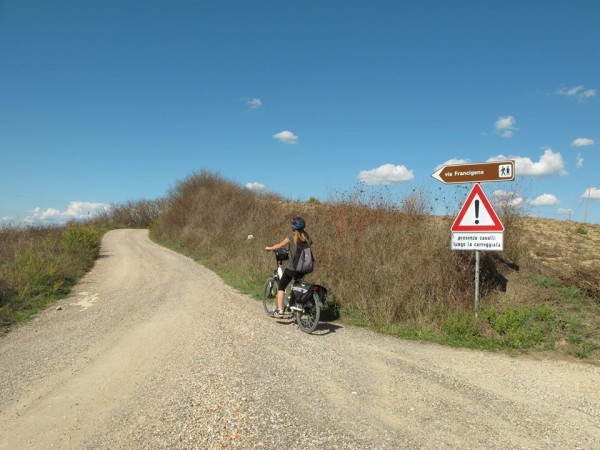 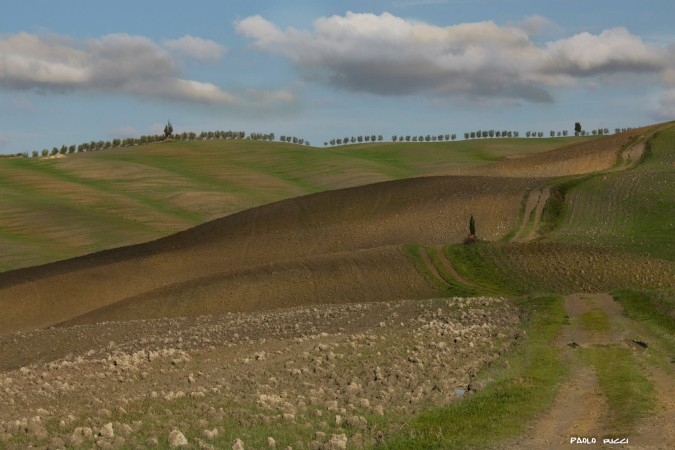 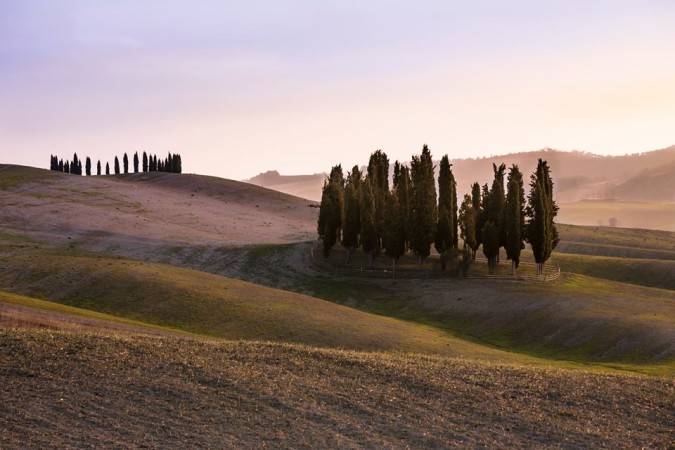 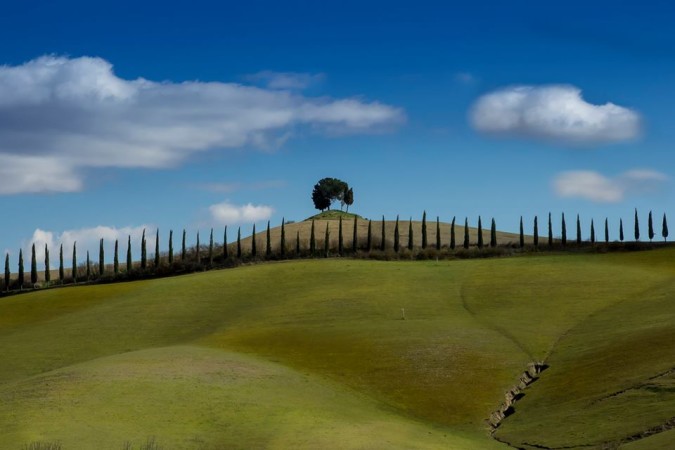 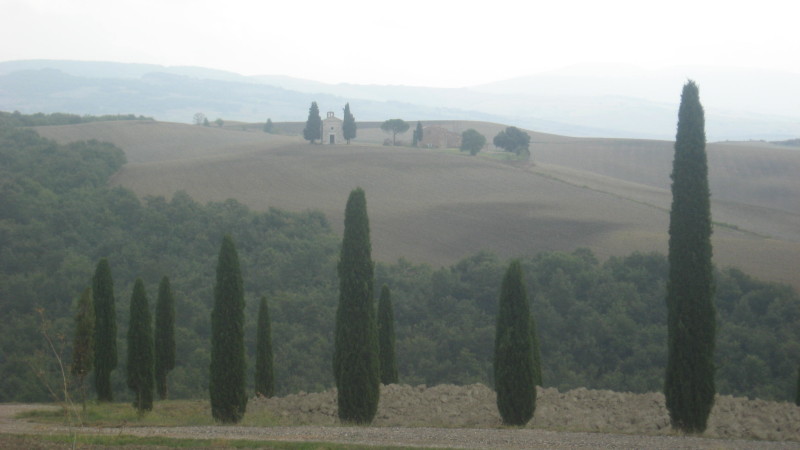 Tour on the Via Francigena in Val d’Orcia, a Unesco world heritage site

The e-bike tour along the Via Francigena in Val d’Orcia will be an unforgettable part of your stay in the Province of  Siena as you pedal between gentle hills and small towns.

Choosing from various points of departure you will have the possibility to visit Pienza, which is the birth-place of Pope Pius II who rebuilt the original village along humanist design concepts as an ideal Renaissance town. You will also visit San Quirico d’Orcia, with it’s incomparabile collegiate Church of San Quirico and Bagno Vignoni, whose hot springs and waters have been enjoyed since Etruscan and Roman times by many, including Pope Pius II, Saint Catherine of Siena and Lorenzo de’ Medici.

In the area there are many producers of the famous pecorino cheese where it is possible to taste various flavours of cheese and learn about the production processes from milking to the final product.

from March to November

YOU CAN ADD (to pay in farm)